How Much Do You Know About Power Cord Types? IEC 60320 is a set of standards specifying power cords appliances up to 250 volts. Though different country owns different power cord types and standards, the IEC 60320 is recognized as an international standard used by most countries in the world. The “C” represents the code standard for connectors made by IEC 60320. Different types of connector are specified for different combinations of current, voltage and temperature.

Among the connector types, C13, C15 and C19 are the most commonly used ones in data centers. Details are listed in the table below:

Though IEC 60320 standard is used by most countries in the world, in fact it mainly aims the connectors types (C13, C15, C19). For plugs types, it differs from country to country.

The NEMA standards are commonly adopted in most North American countries and some countries that follow NEMA standard. Among the NEMA 5-15P plug are the most widely used in sockets. They are three-wire circuits (hot, neutral and ground), and are rated at 15 A at 250 V, although they usually carry 110 V. 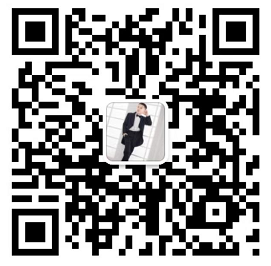